Rental Sector of Marquees and Gazebos 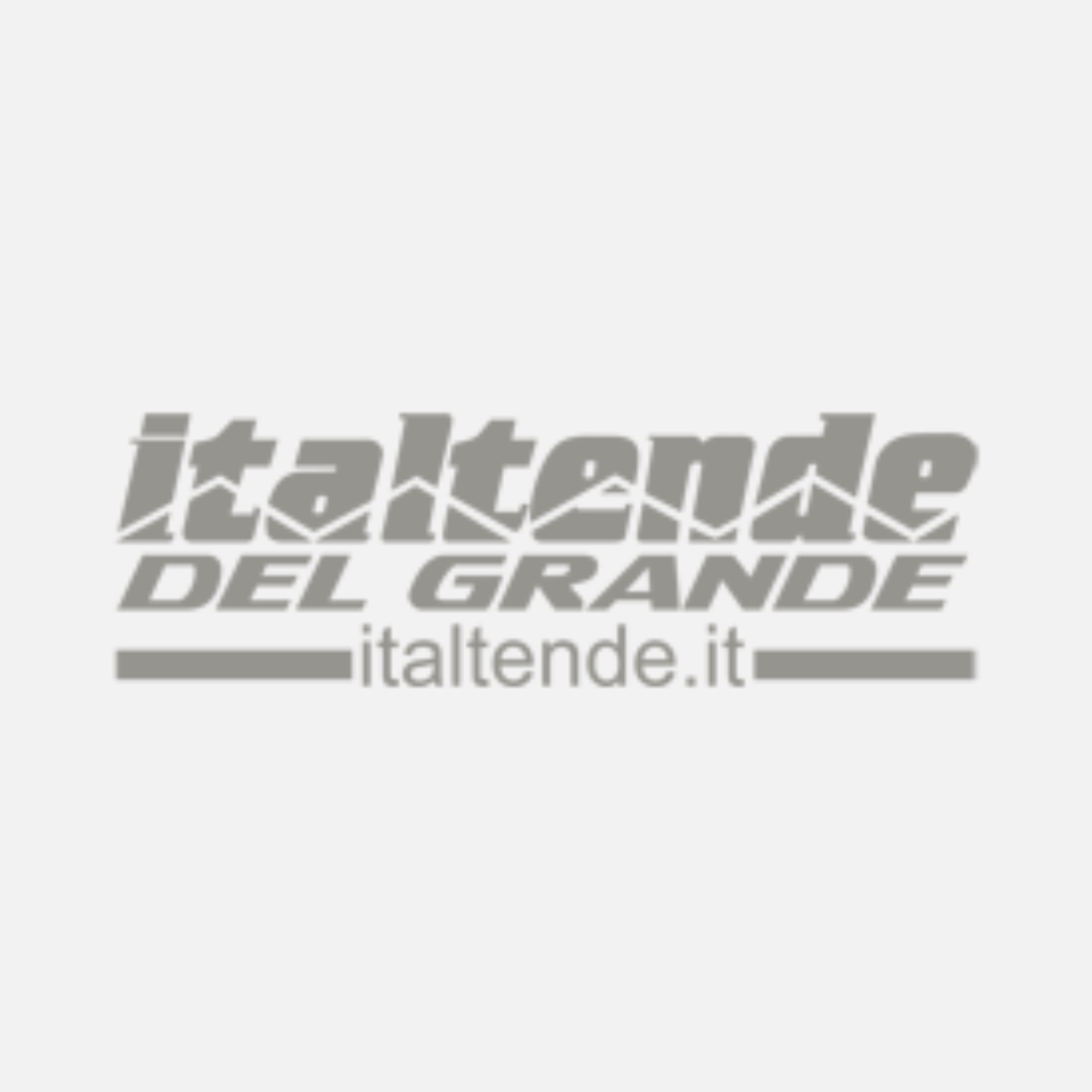 Rental Sector of Marquees and Gazebos

Passion, commitment, dedication: these are the ingredients of the success of Italtende, a company born in 1974 from the genius and inspiration of Ezio Del Grande. We are in Albisola and the activity concerns awnings for companies and individuals. The passion of Ezio infects the two children, Igor and Dario, and in 1996, as a small craft shop, it becomes a family-run company, which employs a team of professionals and experts in the field, coordinated by his nephew Claudio.

Italtende begins to grow and develop, both in terms of organisation and services; it is renewed and changes its skin, following the guidelines and needs of the customers to whom it is addressed, in an increasingly fierce and competitive market. In this evolution, what the Del Grande family manages to keep unchanged are the values on which Ezio had created the company: reliability, safety, customer satisfaction. And a job done with such passion.

1997 can be considered as the year of the turnaround: the Costa Cruise lands at the port of Savona– a port until then excluded from the destinations of the prestigious maritime company– and entrusts to Italtende the preparation of the passenger terminal. A collaboration that has been strengthened, and that will certainly continue to grow also in the next few years.